One of the things that you will notice about Fringe is there are A LOT of Solo Shows.  There's a good reason for this, particularly with regards to touring, but it's important to think about what show you want to see.  I have seen some fabulous Solo Shows over the years (Jake's Gift, Shimmer) and some I'd rather not name... I tend to like ones that feel more like a play than a story, but I also know that there are incredibly gifted story-tellers on the Fringe circuit.

Anyhow, I took a trip through the Program and thought I would highlight some solo shows that look like they will be good to catch (remember this is sight unseen, based on program descriptions and some research on my part), so if you are a fan of the one-person show, here are some suggestions: 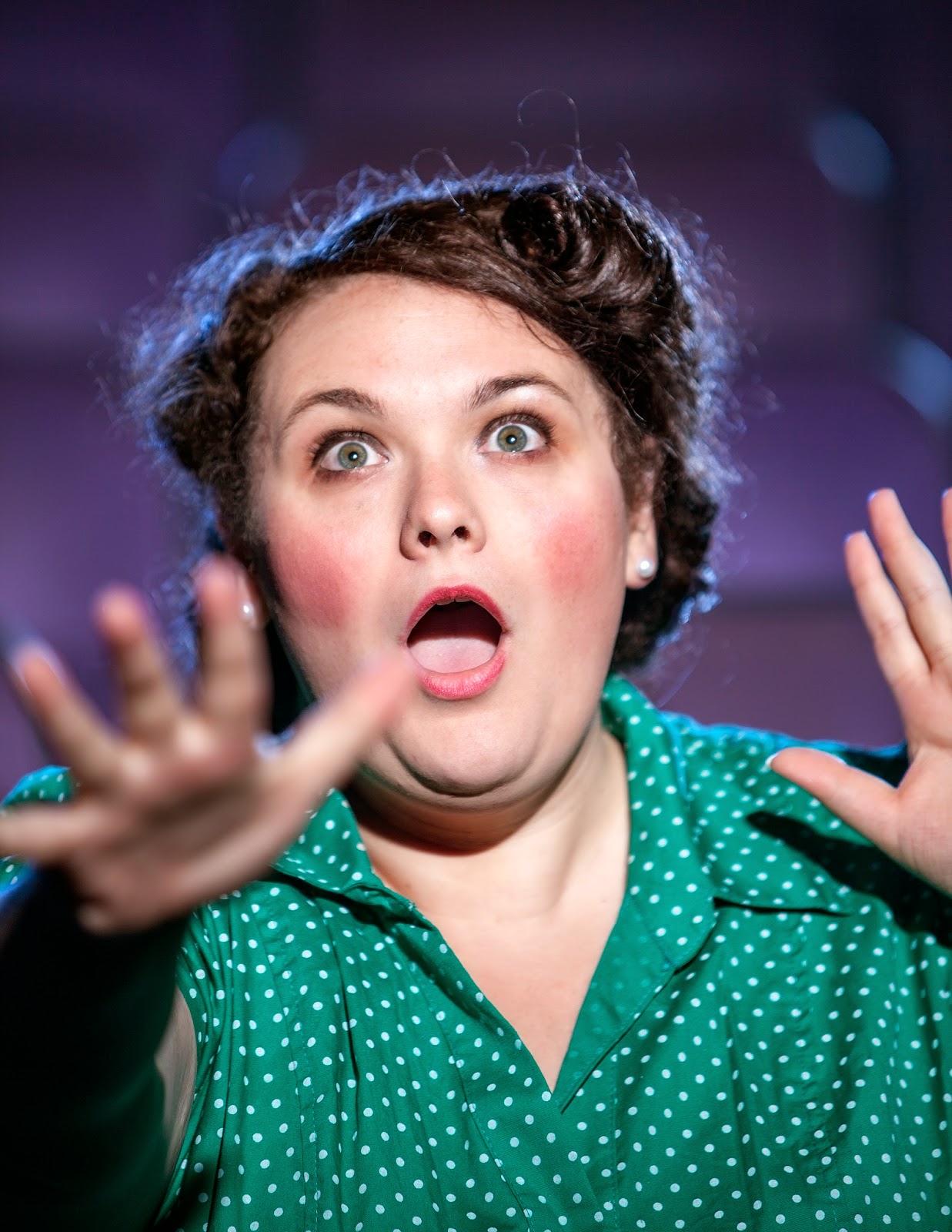 No Tweed Too Tight: Another Grant Canyon Mystery by Vancouver based Ryan Gladstone at Walterdale Playhouse.  This show had a sold out run in 2012. He's also one half of the duo from last year's Hockey Night at the Puck & Pickle, which I loved and found hysterically funny so I think that bodes well.

Polly, Polly is a one-woman show over at the Fringe Cabaret Lounge written and performed by Toronto artist, Jessica Moss. This show was nominated for a Canadian Comedy Award. You can check out a glimpse of the show in this video. Moss is also part of the Tarragon Theatre Playwrighting Unit so you know she must have the writing chops!  You know I am a sucker for a female playwright! 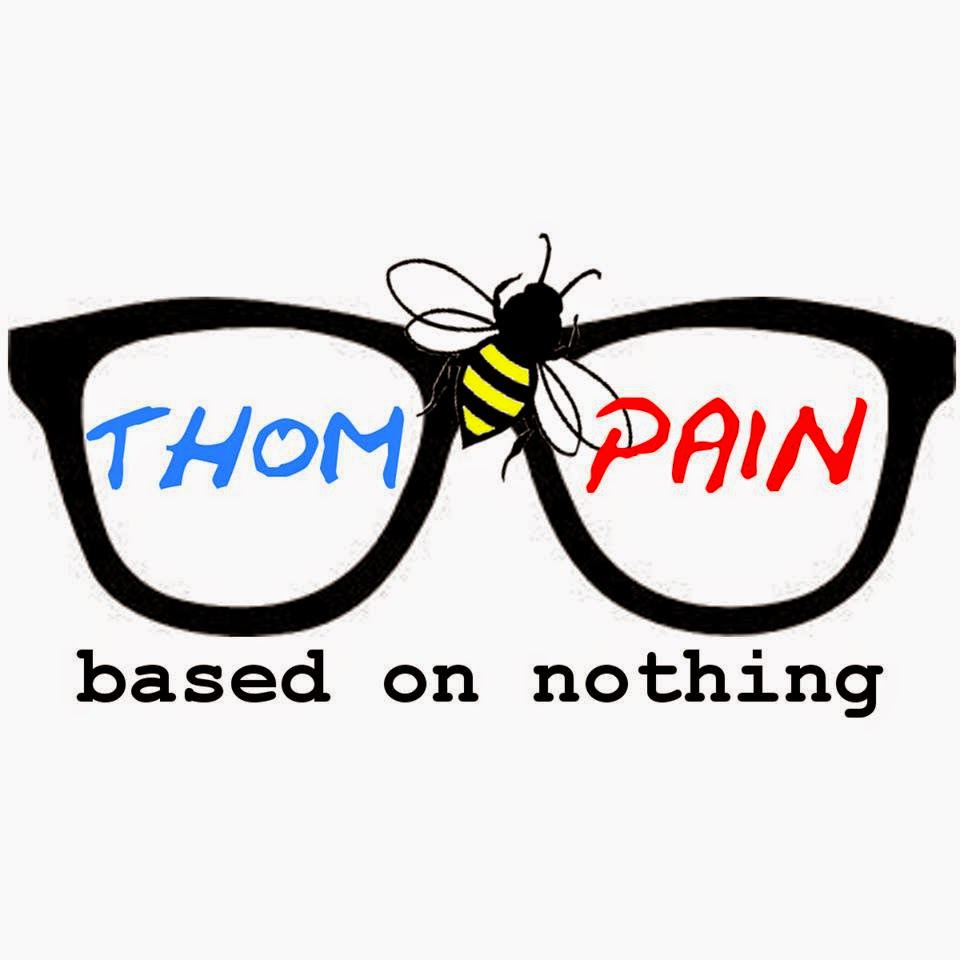 At The Academy at King Edward, you can check out Edmonton's own Cody Porter in thom pain: based on nothing presented by Orange Cat Theatre. Described as Samuel Beckett for the John Stewart generation, it sounds like a one man show that is bound to be a little different. It's directed by Trunk Theatre's Sterling nominated Amy DeFelice. 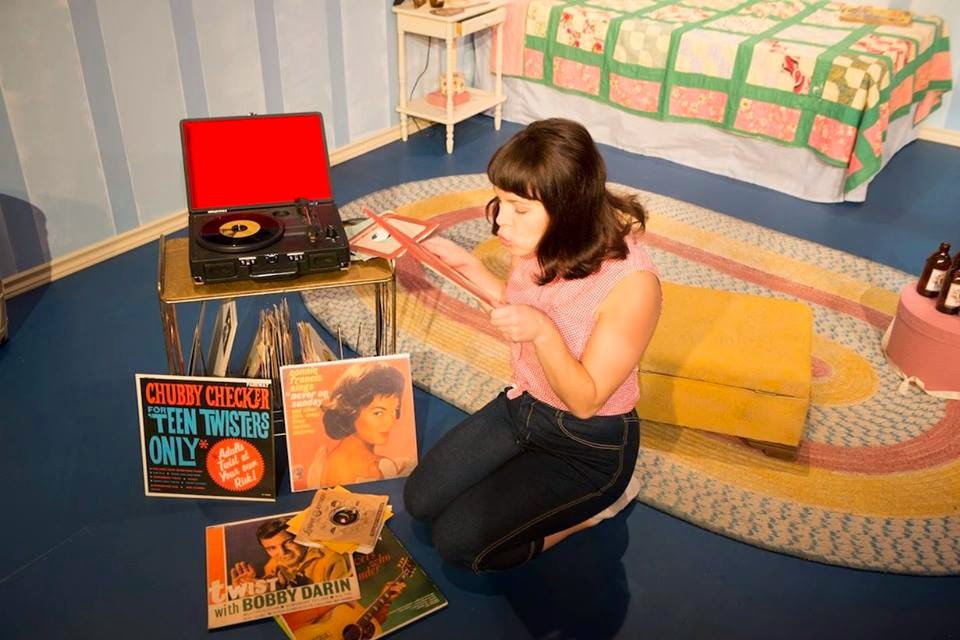 You will find a lot of solo shows at Venue 10: Acacia Hall.  It's size makes it ideal for a smaller cast and increased intimacy.  Two shows there that have caught my eye are eleven-oh-four, written and starring Cat Walsh and Shangri-La, written and starring Judy Wensel.  Walsh is another Edmonton favorite who has demonstrated a unique voice before in her writing.  The description suggests a tale of revenge, perhaps with a twist?  Wensel is from Regina, but Shangri-La is directed by the electric Edmontonian Michelle Kennedy, who is never afraid to make big choices.  Shangri-La sounds as though it will be a trip to past where idyllic nostalgia is likely to be challenged. Shangri-La premiered to sold-out audiences and rave reviews at the 2013/2014 Shumiatcher Sandbox Series at Regina’s Globe Theatre.

If you are a fan of story-tellers you can catch Sam Mullins, Peter Aguero, Martin Dockery, and others. Fringe seems to bring out the best of those who can spin a tale and these are a few who are consistently able to hold their audiences in the palm of their hands.

Have fun choosing!  I've got tickets already for a few of these.  I'll let you know how they were once I see them!